Startled by His Furry Shorts (Confessions of Georgia Nicolson #7) (Paperback) 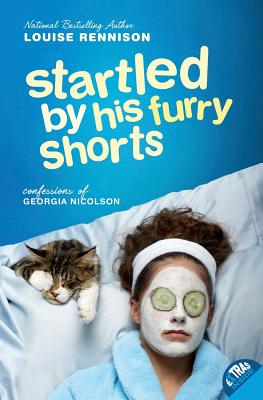 This is book number 7 in the Confessions of Georgia Nicolson series.

On the rack of romance. And also in the oven of luuurve.

Woe is Georgia: Dave the Laugh has declared his love for her (at least she thinks he was talking about her), and she has finally given Masimo an ultimatum to be her one and only and he has to think about it. And will she ever be able to stop thinking about the Sex God plucking his guitar strings of loveosity?