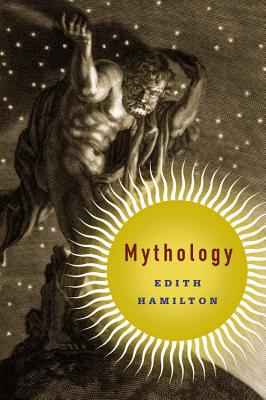 "Reignite your childhood passion for Greek Mythology with the comprehensive book on the subject. Whether you know everything about Greek & Roman mythology or nothing, this is a staple for every book shelf.

"Edith Hamilton retells the Greek, Roman, and Norse myths with a sure taste and scholarship that help to restore their quality as perennial and refreshing fables about human nature, including our own."—The New Yorker

"No one in modern times has shown us more vividly than Edith Hamilton 'the glory that was Greece and the grandeur that was Rome.' Filtering the golden essence from the mass of classical literature, she proved how applicable to our daily lives are the humor and wisdom of more than 2,000 years ago."—New York Times