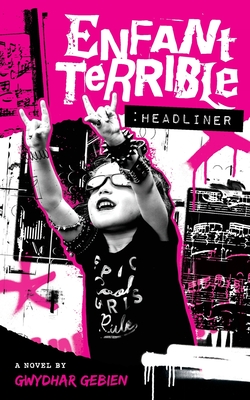 "I'd run so hard and for so long that I'd circled the bases and found myself back at home, face down in the dirt, while life's umpire waved his hands over my back and declared me OUT."

Damen Warner, the washed-up frontman for the metalcore band OBNXS, is determined to do whatever it takes to wrench his career out of obscurity. All he has to do is come up with mind-blowing, boner-inducing, panty-dropping original material.

In an effort to claw his way back to stardom, he teams up with a well-connected but underhanded investor to produce a new album, and his life quickly spirals into a widening gyre of depravity and mayhem. But when he is unexpectedly cast in the role of a father figure to his girlfriend's five-year-old daughter, he finds himself torn between fame and fatherhood as he continues his odyssey of self-destruction down the path of good intentions and bad behavior.