The Downtown Underground: A memoir of my time with the underground drag queens of Downtown Los Angeles (Paperback) 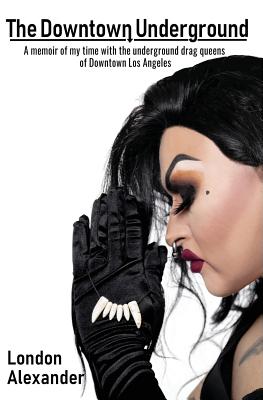 By London Alexander
$12.99
We Can Order This For You

Surviving an encounter with a gun-wielding lesbian, a car chase by a jealous stranger, and being drowned by drag queens, The Downtown Underground is the satirical memoir of a queer kid that stumbled into the outrageous world of Downtown Los Angeles' drag scene.

When drag broke into the mainstream, it gave birth to a subculture of performers that didn't aspire to be media-friendly beauty queens. Instead, these drag queens embraced the culture of an underground art. The raw, monstrous underbelly of drag has since evolved into The Downtown Underground.

This coming-of-age adventure tells the story of a misfit queer struggling to find his place in the LGBT community.