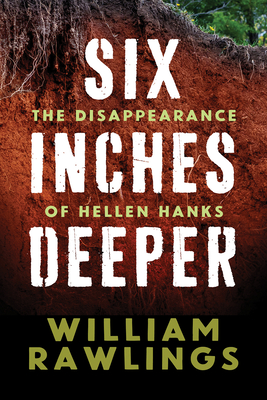 On August 31, 1972, Hellen Hanks, a pretty thirty-four-year-old mother of three disappeared from her place of employment at Wilcox Advertising in Valdosta, Georgia. After a brief investigation by local and state authorities, the case went cold. In the fall of 1980, a farmer clearing a field south of town discovered a buried object, a box containing the dismembered remains of the missing woman. After several months of investigation, police arrested "Foxy" Wilcox, his son Keller Wilcox, and two long-term African American employees of Wilcox Advertising. Keller was charged with Hanks's murder, and the others with concealing a death. The Wilcoxes were members of a prominent and wealthy Valdosta family. To defend their case, they hired famed defense attorney Bobby Lee Cook. Keller Wilcox's murder trial in January 1982 pitted Cook against a local prosecution team led by district attorney Lamar Cole. The case against Wilcox was entirely circumstantial, making the outcome uncertain. After a trial marked by controversy and conflicting testimony, Wilcox was convicted and sentenced to life in prison, all the while proclaiming his innocence. In 1985 he was freed by a federal judge based primarily on the harsh interrogation of the black witnesses. The true story of this horrific murder has all the elements of a work of suspense fiction: money, power, sex, race, and the haves vs. the have-nots. Multiple lives were forever changed. The outcome would have been totally different if the box had been buried only six inches deeper.