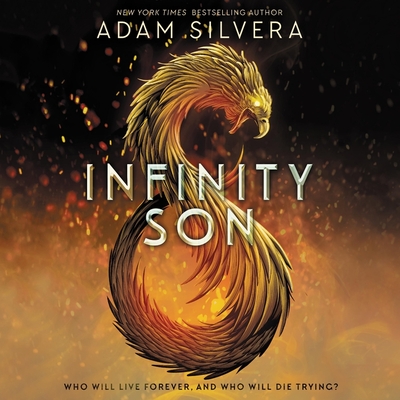 Balancing epic and intensely personal stakes, bestselling author Adam Silvera's Infinity Son is a gritty, fast-paced adventure about two brothers caught up in a magical war generations in the making.

Growing up in New York, brothers Emil and Brighton always idolized the Spell Walkers--a vigilante group sworn to rid the world of specters. While the Spell Walkers and other celestials are born with powers, specters take them, violently stealing the essence of endangered magical creatures.

Then, in a brawl after a protest, Emil manifests a power of his own--one that puts him right at the heart of the conflict and sets him up to be the heroic Spell Walker Brighton always wanted to be.