Full Service: My Adventures in Hollywood and the Secret Sex Lives of the Stars (MP3 CD) 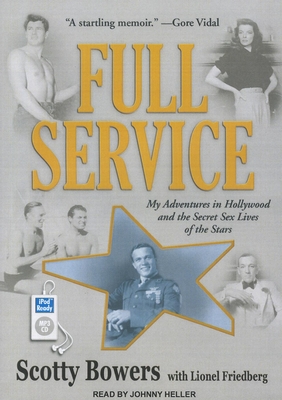 Johnny Heller has narrated some five hundred books and garnered a bunch of swell awards and accolades, including "Publishers Weekly" Listen-Up Awards, Audie Awards and nominations, "AudioFile" Earphones Awards, and selection as one of "AudioFile" magazine's Top 50 Narrators of the 20th Century.