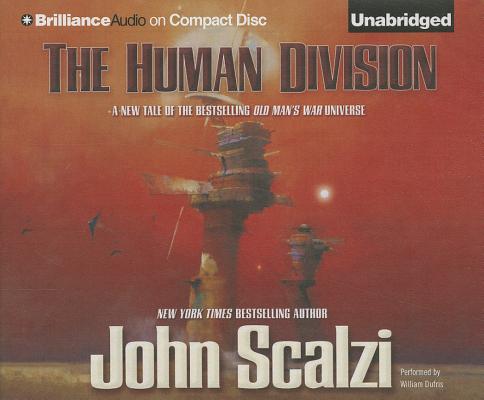 EARTH IS BETRAYED. It's a violent, competitive universe. And our home planet would have been an easy conquest, if not for the efforts of the Colonial Union -- the human spacefaring military organization that has defended our world for generations. But the Colonial Union kept many secrets from humanity, until John Perry revealed them to Earth's billions. The CU has fought an endless series of secret wars on (it claims) Earth's behalf, while manipulating humankind into providing an unlimited supply of recruits who never return from space. And, it turns out, there are alien races that seem inclined toward peace and trade instead of battle. Indeed, Earth has now been invited to join a new alliance of multiple worlds -- an alliance against the Colonial Union. For the shaken and uncertain people of Earth, the path ahead is far from clear. With that choice hanging in the balance, managing the CU's survival won't be easy, either. It will take diplomatic finesse, political cunning . . . and a brilliant "B-Team," centered on the resourceful Lieutenant Harry Wilson -- a team ready to deal with the unexpected things the universe throws at you when you're struggling to preserve the unity of the human race.