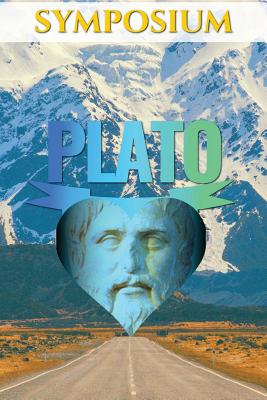 This is book number 10 in the Great Classics series.

Plato, (428-348BC) was a philosopher in Classical Greece and the founder of the Academy in Athens, the first institution of higher learning in the Western world. He is widely considered the most pivotal figure in the development of philosophy, especially the Western tradition. Unlike nearly all of his philosophical contemporaries, Plato's entire oeuvre is believed to have survived intact for over 2,400 years. Along with his teacher, Socrates, and his most famous student, Aristotle, Plato laid the very foundations of Western philosophy and science. The philosopher came from one of the wealthiest and most politically active families in Athens. Ancient sources describe him as a bright though modest boy who excelled in his studies. His father contributed all which was necessary to give to his son a good education, and, therefore, Plato must have been instructed in grammar, music, gymnastics and philosophy by some of the most distinguished teachers of his era. Apuleius informs us that Speusippus praised Plato's quickness of mind and modesty as a boy, and the "first fruits of his youth infused with hard work and love of study." The precise relationship between Plato and Socrates remains an area of contention among scholars. Plato makes it clear in his Apology of Socrates, that he was a devoted young follower of Socrates. In that dialogue, Socrates is presented as mentioning Plato by name as one of those youths close enough to him to have been corrupted, if he were in fact guilty of corrupting the youth, and questioning why their fathers and brothers did not step forward to testify against him if he was indeed guilty of such a crime (33d-34a). Although their popularity has fluctuated over the years, the works of Plato have never been without readers since the time they were written.