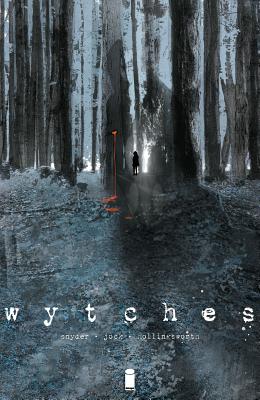 "A singular horror comic that depicts witch mythology in the most bone chilling and unsettling way. While they look more like beasts than old crones, they are methodical and calculated in their hunting. Seriously, you’ve never seen witches like this before.

recommended if you like: new takes on old tales"