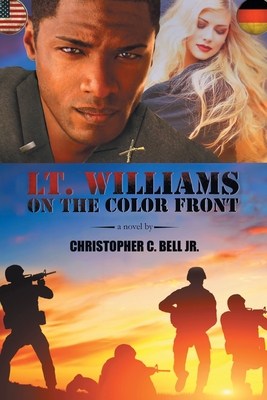 This novel "LT. Williams on the Color Front" harkens back to the racism and racial segregation in the U.S. Army in the early 1950s in Germany when the Army began racial desegregation efforts. Often, such efforts prompted White-against-Black face-offs or virtual white "Color Fronts" of resistance against desegregation. This novel is the tense, action-filled story of Negro Lieutenant Neal Williams' coming of age as he struggles against the efforts of prejudiced white officers who scheme to prevent him from succeeding as a newly assigned platoon leader in what has been an all-white infantry regiment.