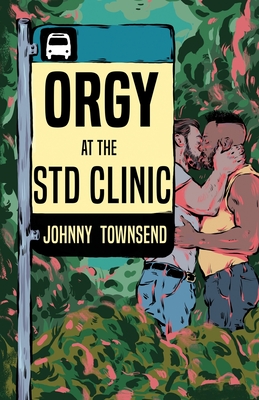 Todd Tillotson is struggling to move on after his husband is killed in a hit and run attack a year earlier during a Black Lives Matter protest in Seattle.

In this novel set entirely on public transportation, we watch as Todd, isolated throughout the pandemic, battles desperation in his attempt to safely reconnect with the world.

Will he find love again, even casual friendship, or will he simply end up another crazy old man on the bus?

Things don't look good until a man whose face he can't even see sits down beside him despite the raging variants.

And asks him a question that will change his life.