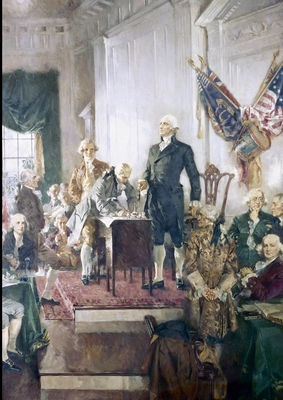 The Prince (1532), The Leviathan (1651), The Two Treatises of Government (1689), The Social Contract (1762), The Constitution of Pennsylvania (1776), The Original Texts of Machiavelli, Hobbes, Locke, Rousseau, and The Founding Fathers of the United States of America

This DIN A4 paperback with glossy book cover printed on thick white paper contains the following original reprints in full:

This work was neatly cleaned and assembled by Mr. Peter Kanzler in Jeannette, Pennsylvania, to help students around the world by reducing the general cost of education.