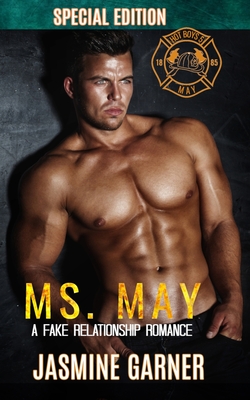 After her fourth breakup in a year, Deja accepts she needs to avoid men. But when she tells an innocent lie about a stranger she just met, a chain of events is ignited that can't be undone.

August's priority is to atone for a catastrophic mistake he made at work, so his personal relationships never extend beyond the bedroom. He plays with women and leaves them-but he quickly learns Deja's heart isn't a plaything.

When the billionaire crashes into her life, he recognizes the brokenness in her because he's broken, too. And because of her lie, they have to fake a relationship to save his company.

As emotions get intertwined, more pieces of themselves become exposed in the process. Deja doesn't know if she's going to leave the relationship whole...or completely shattered.

Just as they get into a groove and embrace the lie, outside influences set to reveal all. They are fighting with the world to keep their secret and fighting within themselves to keep their emotions at bay. But when the validity of their relationship really gets tested, both of their insecurities emerge, and things get ugly.

This BWWM fake relationship romance is book five in the Hot Boys firefighter series. Each book can be read as a standalone and in any order. No cheating and a guaranteed happily ever after.

Are you ready to step into the fire?