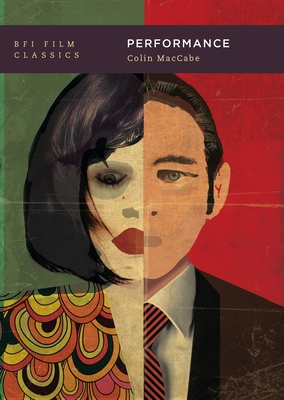 Colin MacCabe is Distinguished Professor of English and Film at the University of Pittsburgh, USA, Director of the Pitt in London Programme, and Honorary Professor of English at the University of Exeter, UK. He was formerly Head of Research and Education at the British Film Institute; co-founder of the production company Minerva Pictures, and Chair of the London Consortium which he helped to found in 1995 with Birkbeck, University of London, Tate and the Architectural Association. His publications include, as co-editor with Lee Grieveson, Empire and Film and Film and the End of Empire (BFI Publishing, 2011).