Patriots: The Paradox of Power (Paperback) 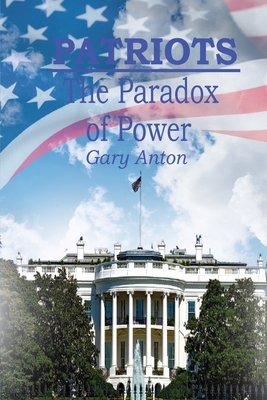 It's impossible not to think of Gary's super selling book, "Patriots: The Paradox of Power". This interesting and extremely detailed read is based on a true story of American patriotic history. It is a story that narrates the nature of several ordinary American citizens and the manner in which they engaged in both National and International foreign policies alongside their quest in the field of intelligence on a global scale. They were extremely successful in their quest, so much so that they ultimately became a household name in Washington, DC. Just imagine yourself going from being a mere ordinary citizen one day and then just like the realization of a fairytale, progressing to the point of being in direct communication with the President of the world's superpower. Isn't it just outstanding?
This is indeed an eye-opener with regards to the manner in which this popular group alongside their sources for intelligence played a great role in ending the Cold War with the former Soviet Union alongside gaining the freedom and independence of several countries that were then under dictatorial regimes.
Where did this infamous group disappear to, you ask? Well, we wouldn't really say they disappeared. According to Gary, the group was later to be shoved aside courtesy of the nationwide scandal. Now, more than three decades later, Gary has decided to take part in the writing of American history by telling his side of the story.
Major articles were written. some of them were published in Washington Post, New York Magazine and Daily Herald; to mention a few.