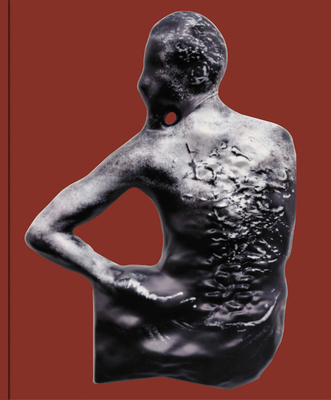 Though he has worked in film and music for decades, American video artist Arthur Jafa only garnered acclaim in the art world in 2016 for his video work Love is the Message, the Message is Death. Composed of found images and videos, his oeuvre revolves around Black American culture, the history of slavery, and ongoing structural and physical violence against Black Americans. As Jafa put it in his 2003 text "My Black Death" "The central conundrum of black being (the double bind of our ontological existence) lies in the fact that common misery both defines and limits who we are. Such that our efforts to eliminate those forces which constrain also function to dissipate much which gives us our specificity, our uniqueness, our flavor by destroying the binds that define we will cease to be, but this is the good death (boa morte) to be embraced."

This essential overview presents Jafa's best-known works, such as Love is the Message, the Message is Death and its 2018 follow-up piece The White Album, alongside never-before-seen projects and essays by notable scholars. Filmmaker and artist Arthur Jafa (born 1960) grew up in Mississippi, where his lifelong fascination with found imagery manifested in his childhood hobby of assembling binders of photographs culled from various sources. As a cinematographer and director of photography, Jafa has collaborated with Stanley Kubrick, Solange Knowles and Spike Lee, among many others. His work on Julie Dash's 1991 film Daughters of the Dust won him the Best Cinematography award at Sundance. At the 2019 Venice Biennale, he was awarded the Golden Lion for The White Album. Jafa lives in Los Angeles.