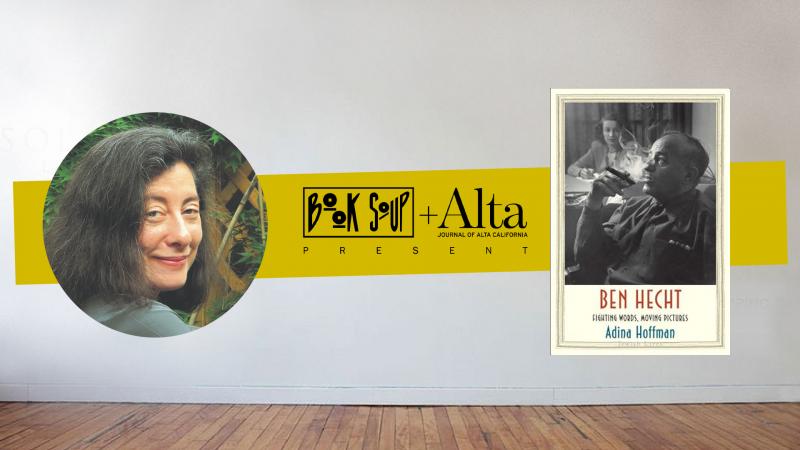 He was, according to Pauline Kael, "the greatest American screenwriter." Jean-Luc Godard called him "a genius" who "invented 80 percent of what is used in Hollywood movies today." Besides tossing off dozens of now-classic scripts--including Scarface, Twentieth Century, and Notorious--Ben Hecht was known in his day as ace reporter, celebrated playwright, taboo-busting novelist, and the most quick-witted of provocateurs. During World War II, he also emerged as an outspoken crusader for the imperiled Jews of Europe, and later he became a fierce propagandist for pre-1948 Palestine's Jewish terrorist underground. Whatever the outrage he stirred, this self-declared "child of the century" came to embody much that defined America--especially Jewish America--in his time.  Hecht's fame has dimmed with the decades, but Adina Hoffman's vivid portrait brings this charismatic and contradictory figure back to life on the page. Hecht was a renaissance man of dazzling sorts, and Hoffman--critically acclaimed biographer, former film critic, and eloquent commentator on Middle Eastern culture and politics--is uniquely suited to capture him in all his modes. (Yale University)