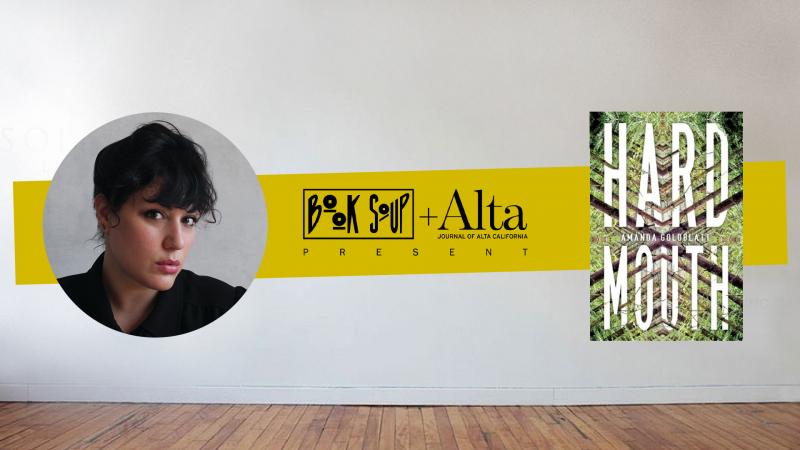 Denny works nights as a tech in a labyrinthine facility outside of D.C., readying fruit flies for experimentation. Her life's routine is straightforward, limited. But when her father announces that he won't be treating his recurrent, terminal cancer, she responds by quietly dismantling her life. She constructs in its place the fantasy of perfect detachment. Unsure whether her impulse is monastic or suicidal, she rents a secluded cabin in the mountains.  Without saying goodbye, she leaves her parents behind and enters a new, solitary world. It's not without disruption: her blowsy trash bag of an imaginary pal is still lingering. And then a house cat appears out of nowhere. And after a bad storm rips through the mountainside, someone else shows up, too. Her time in the wilderness isn't the perfect detachment she was expecting. Denny is forced to reckon with this failure while confronting a new life with its own set of pleasures and dangerous incursions.

Morbidly funny, subversive, and startling, Hard Mouth, the debut novel from 2018 NEA Creative Writing Fellow Amanda Goldblatt, unpacks what it means to live while others are dying. (Counterpoint)