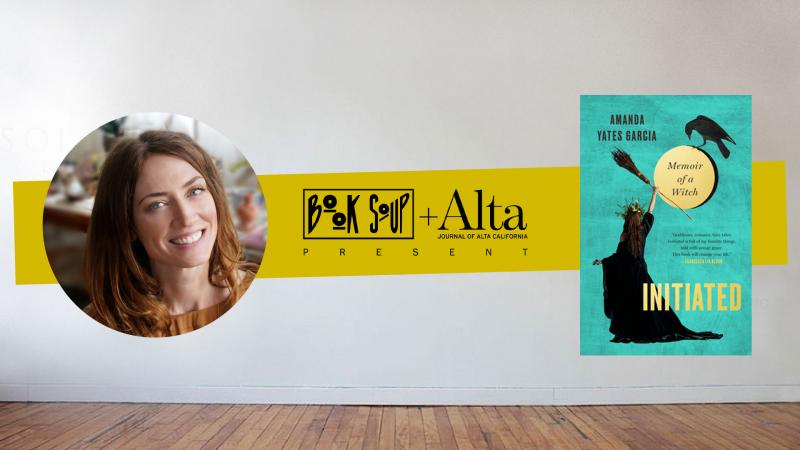 An initiation signals a beginning: a door opens and you step through. Traditional Wiccan initiates are usually brought into the craft through a ceremony with a High Priestess. But even though Amanda Yates Garcia's mother, a practicing witch herself, initiated her into the earth-centered practice of witchcraft when she was 13 years old, Amanda's real life as a witch only began when she underwent a series of spontaneous initiations of her own.    Descending into the underworlds of poverty, sex work, and misogyny, Initiated describes Amanda's journey to return to her body, harness her power, and create the magical world she longed for through witchcraft. Hailed by crows, seduced by magicians, and haunted by ancestors broken beneath the wheels of patriarchy, Amanda's quest for self-discovery and empowerment is a deep exploration of a modern witch's trials - healing ancient wounds, chafing against cultural expectations, creating intimacy - all while on a mission to re-enchant the world. Peppered with mythology, tales of the goddesses and magical women throughout history, Initiated stands squarely at the intersection of witchcraft and feminism. With generosity and heart, this book speaks to the question: is it possible to live a life of beauty and integrity in a world that feels like it's dying?

Declaring oneself a witch and practicing magic has everything to do with claiming authority and power for oneself, of taking back our planet in the name of Love. Initiated is both memoir and manifesto calling the magical people of the world to take up their wands: stand up, be brave, describe the world they want, then create it like a witch. (Grand Central Publishing)

Initiated: Memoir of a Witch (Hardcover)