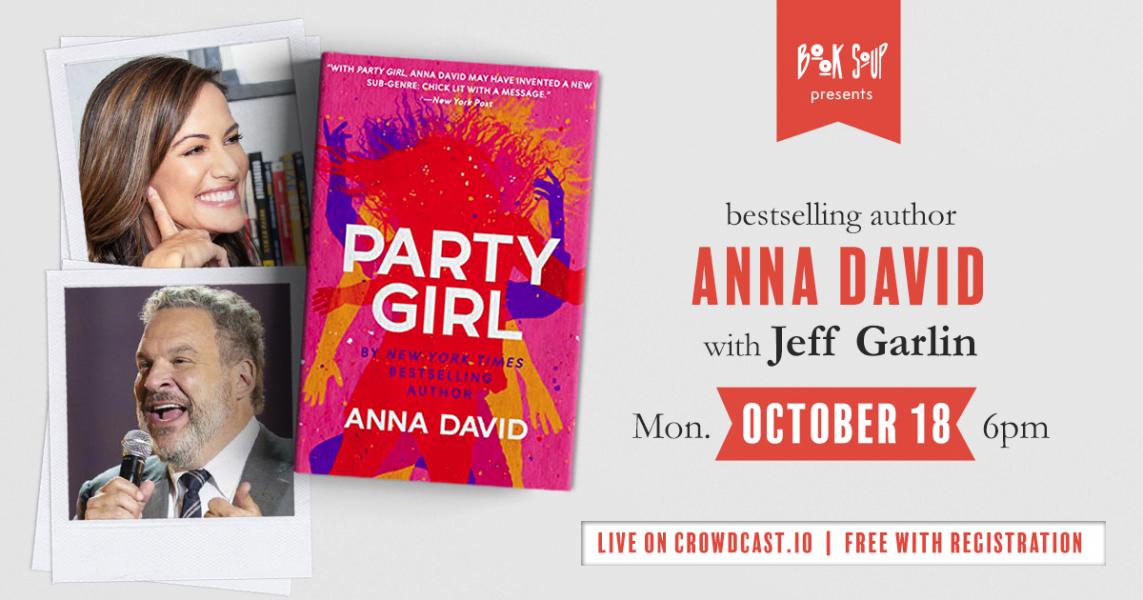 When Party Girl was released by HarperCollins in 2007, it was hailed as the book that launched the "Quit Lit" movement. With a movie deal in the works, the book that started it all is now back to entertain audiences yet again with a story that shows the surprising hilarity of a sober life.

But after losing her job, her friends and much of her mind, Amelia makes the drastic decision to end her drug abuse. Once sober, she's hired by a big-name magazine to write a column detailing her wild adventures and she starts seeing the man who could be her Mr. Right.

There's just one problem. Overnight, Amelia has become the new face of Hollywood nightlife, and her editors-who don't know she's come clean-want her to play the part. As the lure of her former fast-and-furious lifestyle begins to pull at her, she must decide whether to save herself or salvage her reputation as the ultimate party girl. (Legacy Launch Pad Publishing)