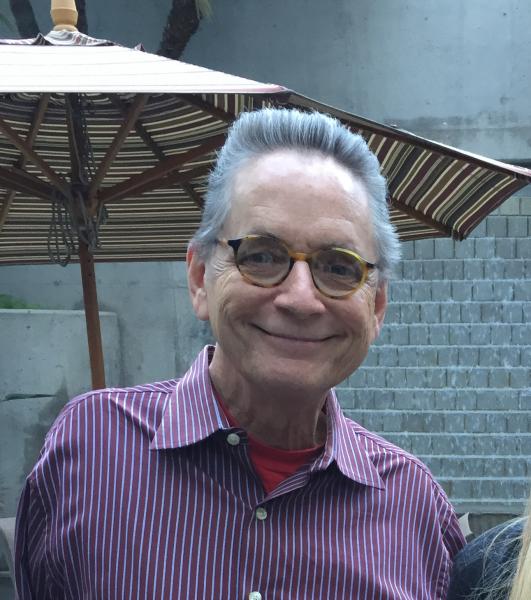 In December 2015, the Smithsonian called on rock and roll lovers around the world to collect photos and stories of their favorite moments in music. Fans dug through attics, basements, closets, shoeboxes, digital cameras, and photo albums to post great rock shots to rockandroll.si.edu. From Woodstock to the Whisky a Go-Go, from Lollapalooza to the 9:30 Club, and all the rockin' places in between, fans overwhelmingly responded with their favorite rock and roll moments. Iconic artists ranging from the Who to Nirvana to Chuck Berry to the Jimi Hendrix and many more are celebrated here. There are early photographs of everyone from Run-D.M.C. to the Runaways, and contemporary shots of some of the biggest names in music, including Bruce Springsteen, the Rolling Stones, and Metallica. Presented together, these photographs create a kaleidoscopic history of the artists, the musical styles, the venues, the concerts, and the fans. This is rock and roll as it has never been seen before. (Smithsonian Books)