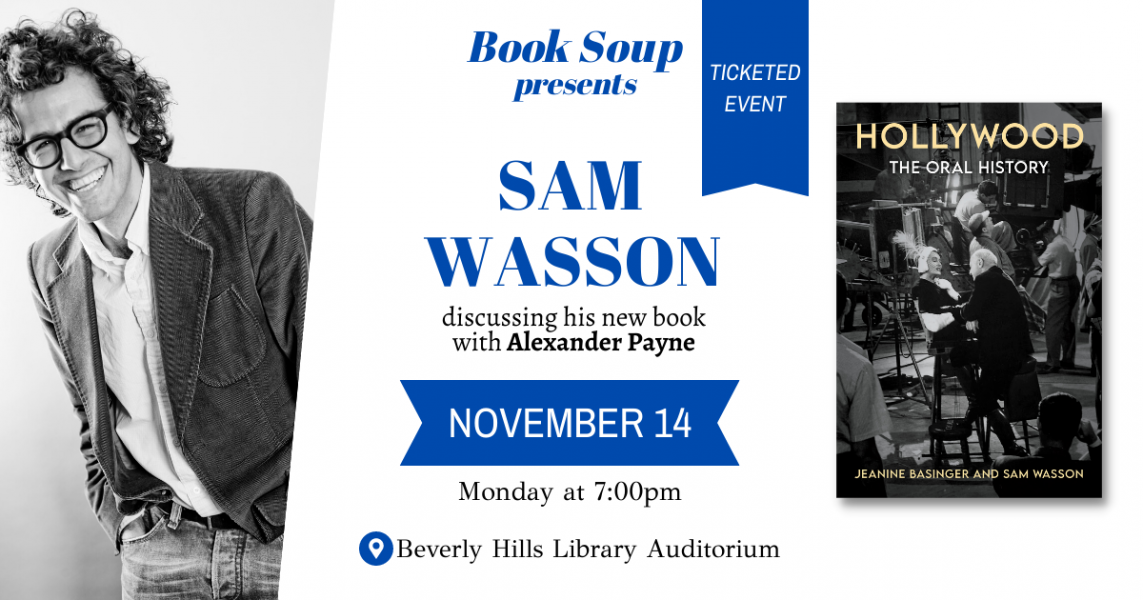 The real story of Hollywood as told by such luminaries as Steven Spielberg, Frank Capra, Katharine Hepburn, Meryl Streep, Harold Lloyd, and nearly four hundred others, assembled from the American Film Institute's treasure trove of interviews, reveals a fresh history of the American movie industry from its beginnings to today.

From the archives of the American Film Institute comes a unique picture of what it was like to work in Hollywood from its beginnings to its present day. Gleaned from nearly three thousand interviews, involving four hundred voices from the industry, Hollywood: The Oral History, lets a reader "listen in" on candid remarks from the biggest names in front of the camera--Bette Davis, Meryl Streep, Tom Hanks, Harold Lloyd--to the biggest behind it--Frank Capra, Steven Spielberg, Alfred Hitchcock, Jordan Peele, as well as the lesser known individuals that shaped what was heard and seen on screen: musicians, costumers, art directors, cinematographers, writers, sound men, editors, make-up artists, and even script timers, messengers, and publicists. The result is like a conversation among the gods and goddesses of film: lively, funny, insightful, historically accurate and, for the first time, authentically honest in its portrait of Hollywood. It's the insider's story.

Legendary film scholar Jeanine Basinger and New York Times bestselling author Sam Wasson, both acclaimed storytellers in their own right, have undertaken the monumental task of digesting these tens of thousands of hours of talk and weaving it into a definitive portrait of workaday Hollywood. (Harper)

Tickets include a copy of Hollywood, which will be handed out at check-in.