Brian Slagel discusses and signs For the Sake of Heaviness: The History of Metal Blade Records 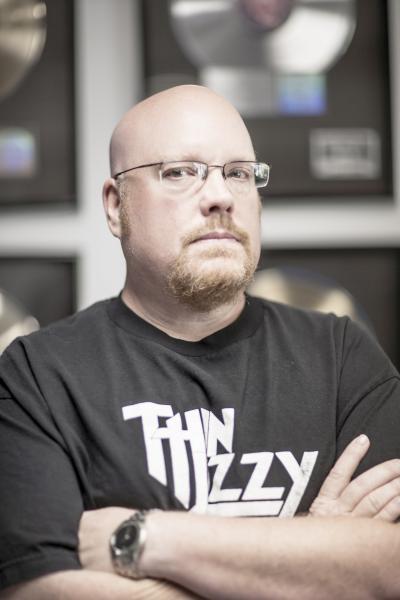 The story of Metal Blade Records is the story of Brian Slagel-a metal-obsessed Southern California kid who launched a fanzine and landed a record store job before cobbling together what he assumed would be a one-off compilation of fledgling bands from the L.A. scene. Released in 1982, the Metal Massacre LP included the debut recordings of local groups such as Steeler, Malice, Ratt, and Metallica. In the wake of the album's unexpected success Slagel virtually stumbled into creating a proper record label, issuing the first releases by Bitch, Armored Saint, and Slayer the following year.

For The Sake Of Heaviness is an inside look at how Brian built Metal Blade from a one-man operation in his mom's non-air-conditioned garage to the preeminent international home of heavy music that it is today. (BMG Books)

For The Sake of Heaviness: The History of Metal Blade Records (Paperback)