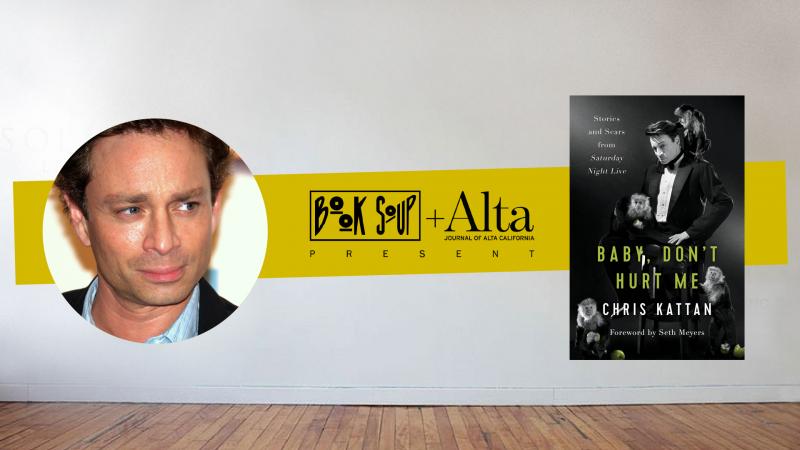 Chris Kattan has defied comparison, expectations, and sometimes gravity with his inimitable style of physical comedy. By creating some of the most memorable Saturday Night Live characters, as well as his many roles in film and television, Kattan has remained one of the most fearless and versatile comedians in the world.  Not long after Chris was labeled one of the improv group Groundlings' "must-see" performers in the company, he was cast on SNL--and within the first six weeks, Chris's film career also took off.  Now, for the first time, Kattan opens up about eight seasons on SNL, performing alongside friends and future legends including Will Ferrell, Jimmy Fallon, and Tina Fey, and guest hosts from Charlize Theron to Tom Hanks to David Bowie. He also shares stories of his unusual childhood (involving a secluded mountain with zen monks) with Leonard Cohen and Alan Watts. Baby, Don't Hurt Me offers an unprecedented look into Chris's life, from his fascinating relationship with Lorne Michaels, a private Valentine's Day dinner with Tom Cruise and Katie Holmes, an unforgettable flight with Beyoncé, and even breaking his neck on live television.  Baby, Don't Hurt Me is a candid, revealing memoir from a timeless comedian and a window into the world of millennium-era SNL, from the rehearsals to the after-after parties, as narrated by your hilarious and inspiring friend--who just so happened to be there for all of it. (Benbella Books)