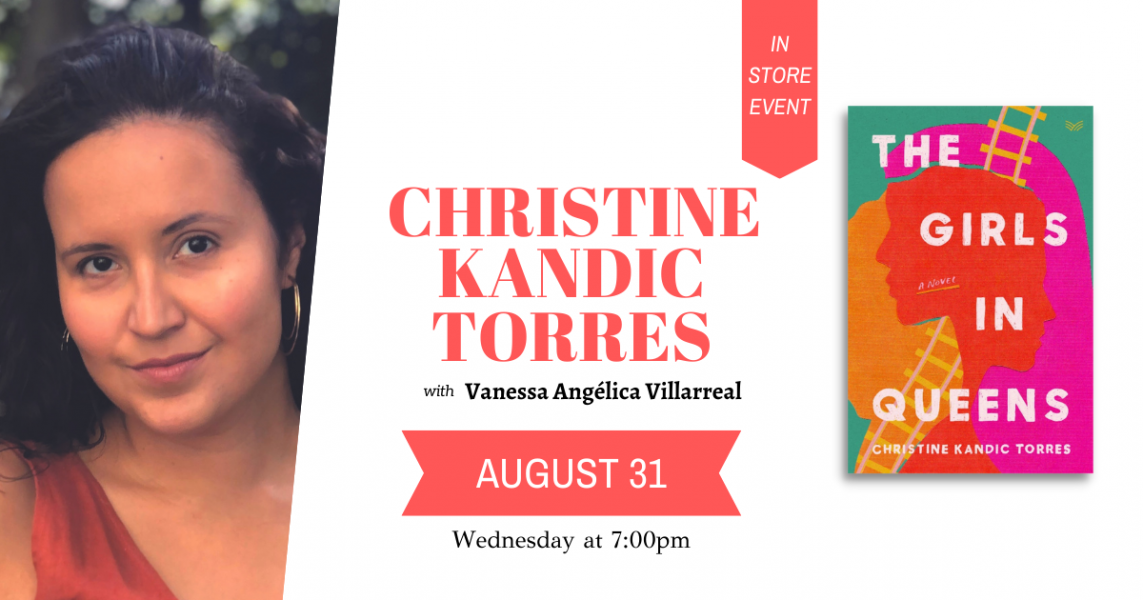 Growing up in the '90s along Clement Moore Avenue in Queens, Brisma and Kelly are two young Latinas with an inseparable bond, sharing everything and anything with each other. The girls are opposites: Brisma is sweet, sensitive, and observant, whereas Kelly is free-spirited, flirtatious, and bold. But together, they binge on Sour Patch Kids, listen to Boyz II Men cassette tapes, and dance to Selena and Mariah Carey where no one can see them.

In high school, their friendship starts to form cracks when Brisma finds herself in a relationship with Brian, a charismatic baseball star. Brisma is thrilled to finally have something--someone--to herself. But Kelly wasn't built to be a third wheel.

Years later, the Mets begin a historic run for the playoffs, and Brisma and Kelly--now on the cusp of adulthood--reconnect with Brian after years of silence. But then Brian is charged with sexual assault. Brisma and Kelly find themselves on opposite sides of the accusation, viewing their past and past traumas from completely different vantage points, and the two lifelong friends will have to decide if their shared history is enough to sustain their future.

Told in alternating timelines, Christine Kandic Torres's incredible debut explores the unbreakable bonds of friendship, complications of sexual-abuse allegations within communities of color, and the danger of forgetting that sometimes monsters hide in plain sight. (Harpervia)

The Girls in Queens: A Novel (Hardcover)