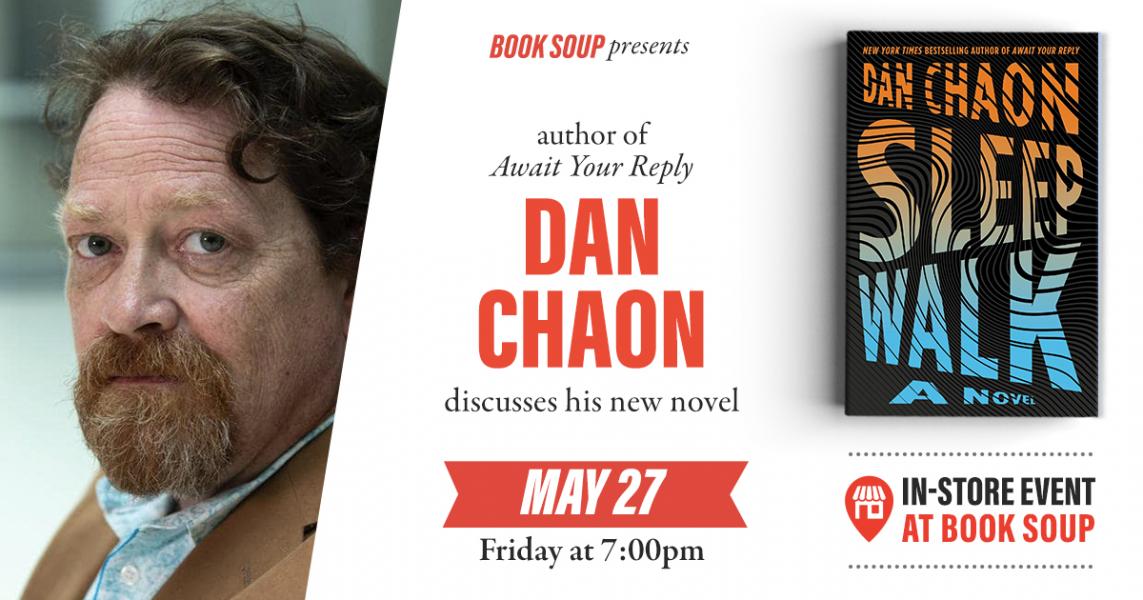 Sleepwalk's hero, Will Bear, is a man with so many aliases that he simply thinks of himself as the Barely Blur. At fifty years old, he's been living off the grid for over half his life. He's never had a real job, never paid taxes, never been in a committed relationship. A good-natured henchman with a complicated and lonely past and a passion for LSD microdosing, he spends his time hopscotching across state lines in his beloved camper van, running sometimes shady often dangerous errands for a powerful and ruthless operation he's never troubled himself to learn too much about. He has lots of connections, but no true ties. His longest relationships are with an old rescue dog that has post-traumatic stress and a childhood friend as deeply entrenched in the underworld as he is, who, lately, he's less and less sure he can trust.

Out of the blue, one of Will's many burner phones heralds a call from a twenty-year-old woman claiming to be his biological daughter. She says she's the product of one of his long-ago sperm donations; he's half certain she's AI. She needs his help. She's entrenched in a widespread and nefarious plot involving Will's employers, and for Will to continue to have any contact with her increasingly fuzzes the line between the people he is working for and the people he's running from.

With his signature blend of haunting emotional realism and fast-paced intrigue, Dan Chaon populates his fractured America with characters who ring all too true. Gazing both back to the past and forward to an inevitable-enough-seeming future, Sleepwalk examines where we've been and where we're going and the connections that bind us, no matter how far we travel to dodge them or how cleverly we hide. (Henry Holt & Company)