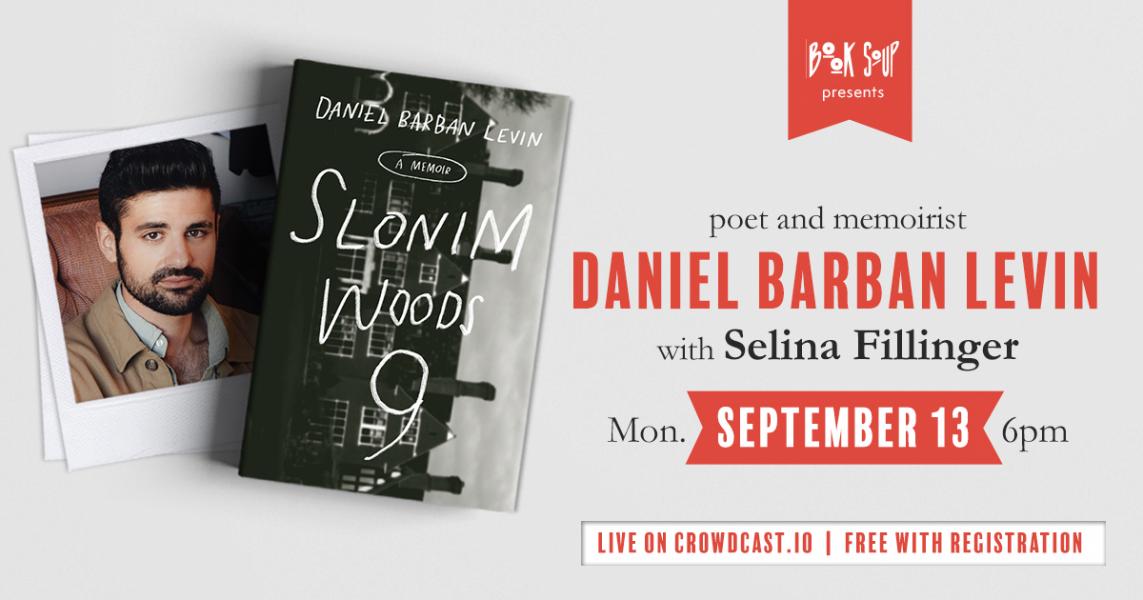 In September 2010, at the beginning of the academic year at Sarah Lawrence College, a sophomore named Talia Ray asked her roommates if her father could stay with them for a while. No one objected. Her father, Larry Ray, was just released from prison, having spent three years behind bars after a conviction during a bitter custody dispute.

Larry Ray arrived at the dorm, a communal house called Slonim Woods 9, and stayed for the whole year. Over the course of innumerable counseling sessions and "family meetings," the intense and forceful Ray convinced his daughter's friends that he alone could help them "achieve clarity." Eventually, Ray and the students moved into a small Manhattan apartment, beginning years of manipulation and abuse, as Ray tightened his control over his young charges through blackmail, extortion, and ritualized humiliation.

Daniel Barban Levin was one of the original residents of Slonim Woods 9. Ray coached Daniel through a difficult break-up, slowly drawing him into his web. After two years of escalating psychological, physical, and sexual abuse, Daniel found the strength to escape from Ray's influence and take control of his own life.

In April 2019, a New York magazine cover story, "The Stolen Kids of Sarah Lawrence," exposed Ray's crimes to the world. In February 2020, he was finally indicted on charges of extortion, sex trafficking, forced labor, and money laundering.

Beginning the moment Daniel set foot on Sarah Lawrence's idyllic campus and spanning the two years he spent in the grip of a megalomaniac, this brave, lyrical, and redemptive memoir reveals how a group of friends were led from campus to a cult without the world even noticing. (Crown Publishing Group)