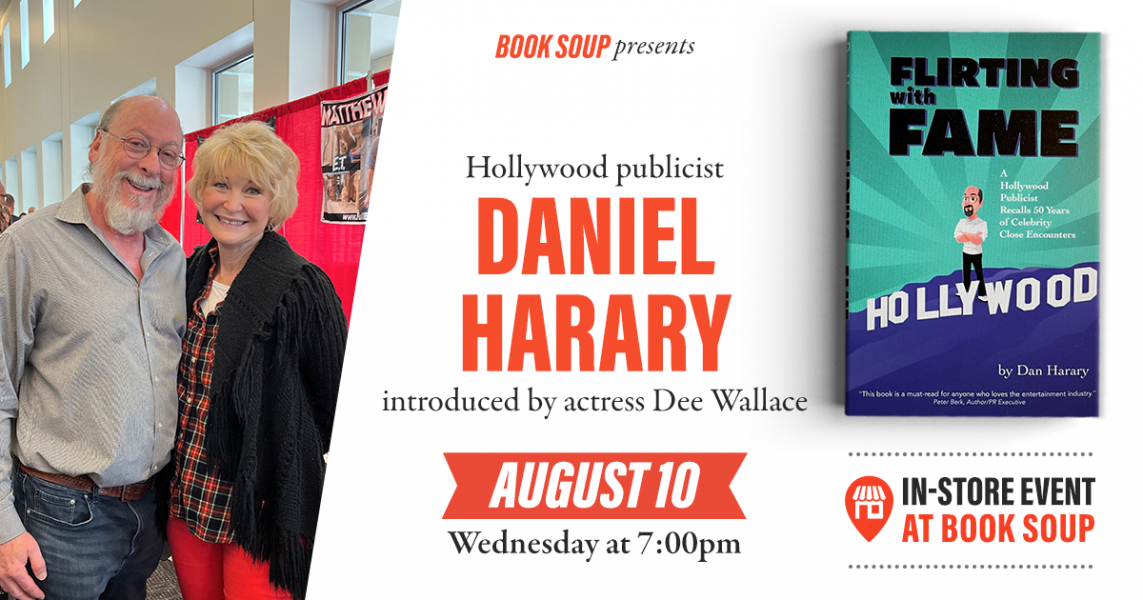 Starting in 1972 when he became, at the age of 15, the Stage Manager and Lighting Director at the Sunshine Inn rock concert hall in Asbury Park, New jersey (the venue where Bruce Springsteen began his career), Dan Harary has met, worked with and/or interacted with many dozens of the most famous movie, TV, pop and rock music stars in the world. Besides knowing Springsteen in the early 70’s before Bruce was famous, Dan also attended Boston University in the late 70’s along with Howard Stern, and befriended Jerry Seinfeld in 1981, becoming Jerry’s “very first fan.” As an Entertainment Industry publicist for over 40 years, Dan has met everyone from Tom Hanks to Riche Havens. His countless “close encounters of the celebrity kind” are sometimes funny, sometimes touching, and quite often cringe-inducing. But no matter what, Dan’s novel adventures, both along the East Coast and in Hollywood, are all either intriguing, entertaining or just plain strange!