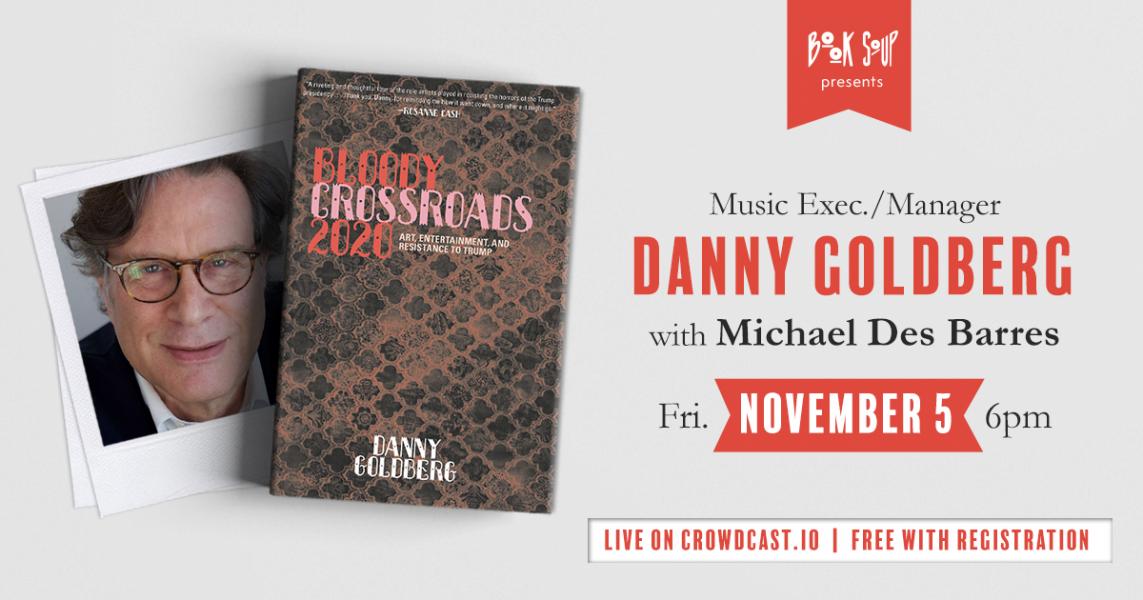 Bloody Crossroads 2020 takes a deep dive into the role that mass-appeal movies, television, videos, and music played in America's political culture in the year of Donald Trump's failed reelection campaign. The book also explores the impact of entertainment celebrities in communications, fundraising, and campaigning to support the election of Joe Biden.

Although there existed a decades-old tradition of liberal Hollywood, Trump's ascension to the presidency in 2016 triggered an unprecedented level of engagement by artists and performers. Within days of the 2016 election, a critical mass of entertainers, from teenagers to the last survivors of the World War II generation--blockbuster movie stars, art-film auteurs, Broadway dramatists, comedians, and musicians from the worlds of classical, country, pop, rock, R&B, and hip-hop--all seemed to have heard the tom-tom beat of resistance at the same moment and amplified a moral alternative to Trumpism. That level of engagement intensified with rare passion and purpose in the period of 2020 chronicled in Bloody Crossroads 2020--the Democratic primaries, the COVID-19 pandemic, the aftermath of the murder of George Floyd, the conviction of sexual predator Harvey Weinstein, and the 2020 general election campaign--culminating in Trump's failed insurrection.