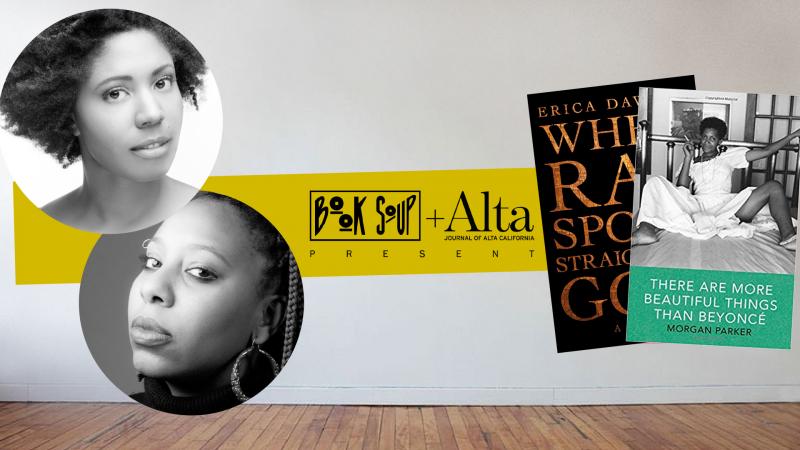 The only thing more beautiful than Beyoncé is God, and God is a black woman sipping rosé and drawing a lavender bath, texting her mom, belly-laughing in the therapist's office, feeling unloved, being on display, daring to survive. Morgan Parker stands at the intersections of vulnerability and performance, of desire and disgust, of tragedy and excellence. Unrelentingly feminist, tender, ruthless, and sequined, these poems are an altar to the complexities of black American womanhood in an age of non-indictments and deja vu, and a time of wars over bodies and power. These poems celebrate and mourn. They are a chorus chanting: You're gonna give us the love we need. (Tin House Books)

There Are More Beautiful Things Than Beyonce (Paperback)