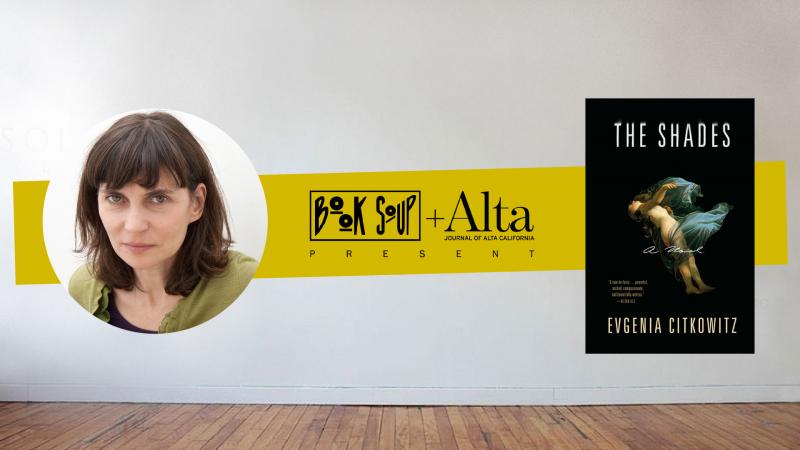 A year has passed since Catherine and Michael Hall lost their teenage daughter in a car accident, leaving them and their sixteen-year-old son, Rowan, reeling in the aftermath of the tragedy. After Rowan escapes to boarding school, Catherine withdraws from her life as a successful London gallerist to Hamdean, an apartment in a former manor, where she and Michael had hoped to spend their retirement. When Catherine meets a beguiling young woman who appears at the house claiming to have once lived there, she looks to her for meaningful connection. But as their relationship shifts to one of forbidding uncertainty, the mysteries of the past collide with the truth of the present.

With the psychological tension of Patricia Highsmith and the emotional complexity of Ian McEwan, The Shades raises questions about the inescapability of human nature and speaks to our deepest anxieties: the safety of those we love and the sanctuary of home. (W.W. Norton & Company)

The Shades: A Novel (Hardcover)