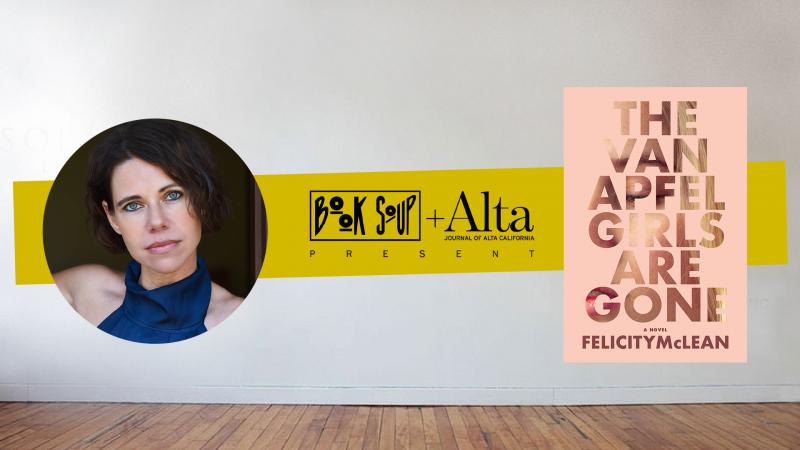 Tikka Malloy was eleven and one-sixth years old during the long, hot, Australian summer of 1992. The TV news in the background chattered with debate about the exoneration of Lindy ("dingo took my baby") Chamberlain. That summer was when the Van Apfel sisters--Ruth, Hannah, and the beautiful Cordelia--mysteriously disappeared. Did they just run far away from their harsh, evangelical parents, or were they taken? While the search for the girls united the small community, the mystery of their disappearance was never solved, and Tikka and her older sister, Laura, have been haunted ever since by the loss of their friends and playmates.Now, years later, Tikka has returned home to try to make sense of that strange moment in time.Part mystery, part darkly comic coming-of-age story, The Van Apfel Girls Are Gone is a page-turning read--with a dark, shimmering absence at its heart. (Algonquin Books)