Hannah Kozak, in conversation with Aline Smithson, discusses He Threw The Last Punch Too Hard 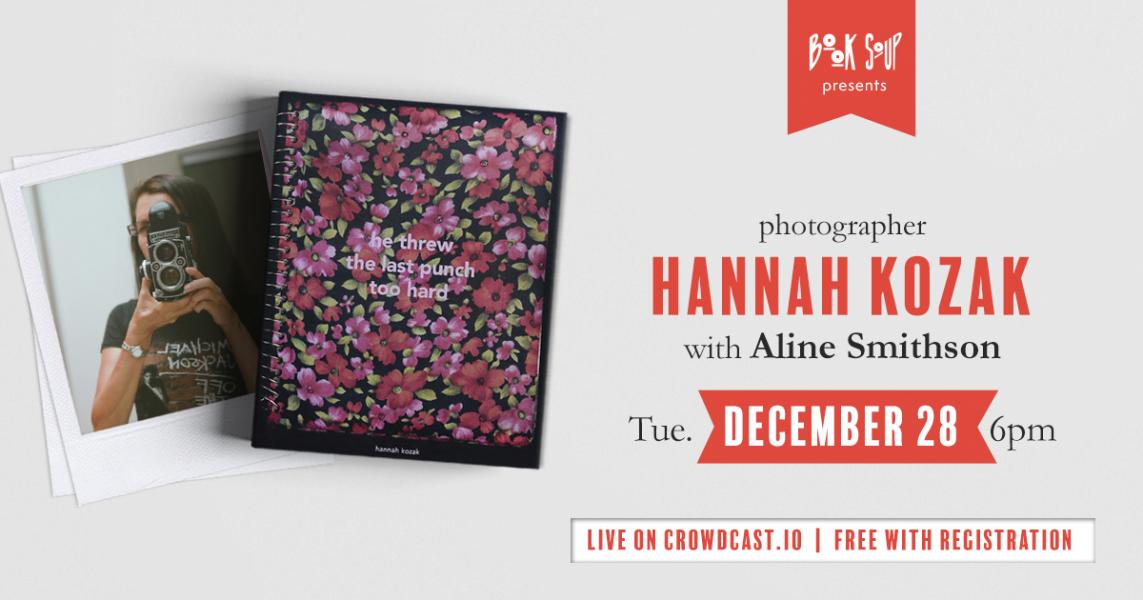 He Threw The Last Punch Too Hard by Los Angeles based photographer Hannah Kozak tells the story of her mother Rachel Zarco, a beautiful, passionate, vivacious, and fiery Guatemalan Sophia Loren type burnette who left Hannah and the family after she fell in love with another man. The man turned out to be violent. He beat her so badly that she suffered permanent brain damage and had to be moved into an assisted living facility at the age of forty one, where she still lives today. Since 2009, Hannah has followed her difficult journey and this book is their story. A story that could inspire other women to leave an abusive relationship, before it’s too late.

ABOUT THE PHOTOGRAPHER: Hannah Kozak is a photographer based in Los Angeles. She has received the Julia Margaret Cameron Award for Female Photographer of the Year for her “Pain and Loneliness” series. A former Hollywood stunt woman of 25 years, Hannah’s photography has been exhibited widely from Berlin, to Málaga and Barcelona, Spain. Her solo show “Survivor: My Father’s Ghosts” where she retraced her father’s footsteps to the eight Nazi forced labor camps he survived, premiered at the Los Angeles Museum of the Holocaust in 2018. For “He Threw the Last Punch Too Hard”, Hannah created photographs over a 10 year span.

He Threw the Last Punch Too Hard (Hardcover)