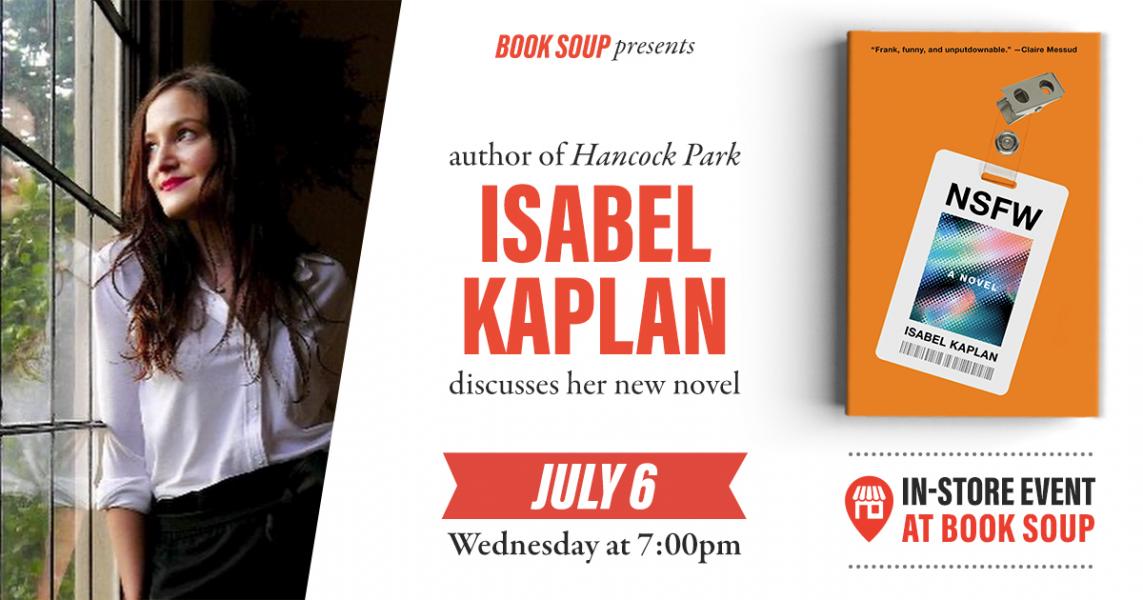 From the outside, the unnamed protagonist in NSFW appears to be the vision of success. She has landed an entry-level position at a leading TV network that thousands of college grads would kill for. And sure, she has much to learn. The daughter of a prominent feminist attorney, she grew up outside the industry. But she's resourceful and hardworking. What could go wrong?

At first, the high adrenaline work environment motivates her. Yet as she climbs the ranks, she confronts the reality of creating change from the inside. Her points only get attention when echoed by male colleagues; she hears whispers of abuse and sexual misconduct. Her mother says to keep her head down until she's the one in charge--a scenario that seems idealistic at best, morally questionable at worst. When her personal and professional lives collide, threatening both the network and her future, she must decide what to protect: the career she's given everything for or the empowered woman she claims to be.

Fusing page-turning prose with dark humor and riveting commentary on the truths of starting out professionally, Isabel Kaplan's NSFW is an unflinching exploration of the gray area between empowerment and complicity. The result is a stunning portrait of what success costs in today's patriarchal world, asking us: Is it ever worth it? (Henry Holt & Company)