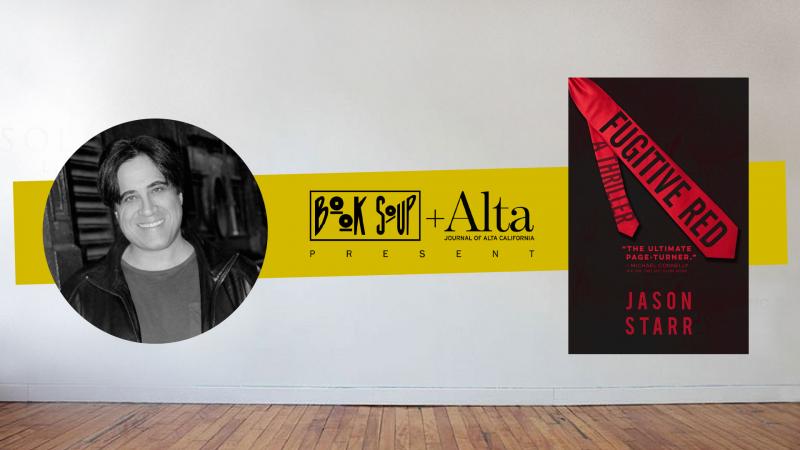 Reminiscent of Nick and Amy in Gone Girl, Jack and Maria have a tortuous history. Currently, they live in a claustrophobic Manhattan apartment with their eight-year-old son, Jonah. Jack has quit booze, but his music career ended abruptly, and he isn't doing much better as a real estate agent. Maria's doing well at her corporate job, but she travels frequently. While they both love their son, they don't seem to have much else in common and their sex life is nonexistent.  When a former band member tells Jack about a new extramarital dating app called Discreet Hookups, Jack quickly meets Sophia, who goes by the online name Fugitive Red. Jack and Sophia hit it off and have a steamy online affair. When Jack agrees to rendezvous with Sophia at her townhouse, he discovers her dead--strangled by a red necktie.

Immediately, Jack becomes a person of interest in the murder. Convinced that Sophia's husband is the killer, Jack sets out to prove his innocence and save his marriage. Instead, he leaves a trail of dead bodies in his wake, and the police close in on him. Worse, he discovers that he has been the victim of a sinister scheme that may cost him his life. (Oceanview Publishing)