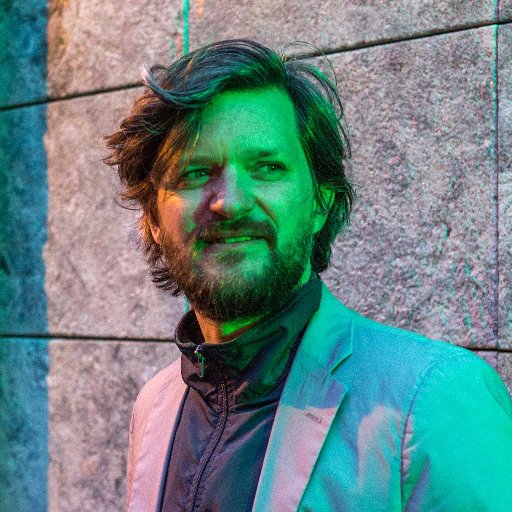 The first and only biography of Jann Wenner, the iconic founder of Rolling Stone magazine, and a romp through the hothouses of rock and roll, politics, media, and Hollywood, from the Summer of Love to the Internet age.

Lennon. Dylan. Jagger. Belushi. Leibovitz. The story of Jann Wenner, Rolling Stone's founder, editor, and publisher, is an insider's trip through the backstages of storied concert venues, rock-star hotel rooms, and the political ups and downs of the latter half of the Twentieth Century, right up through the digital age: connecting the counterculture of Haight Ashbury to the "straight world."

Supplemented by a cache of extraordinary documents and letters from Wenner's personal archives, Sticky Fingers is the story of a mercurial, wide-eyed rock and roll fan of ambiguous sexuality but unambiguous ambition who reinvents youth culture, marketing the libertine world of the late sixties counterculture in a stylish, glossy package that would stand for decades as a testament to the cultural power of American youth. Joe Hagan captures in stunning detail the extraordinary lives constellated around a magazine that began as a scrappy rebellion and became a locus of power, influence, and access--using hundreds of hours of reporting and exclusive interviews.  The result is a fascinating and complex portrait of Jann Wenner that is also a biography of popular culture, celebrity, music, and politics in America over the last fifty years.  (Knopf Publishing Group)