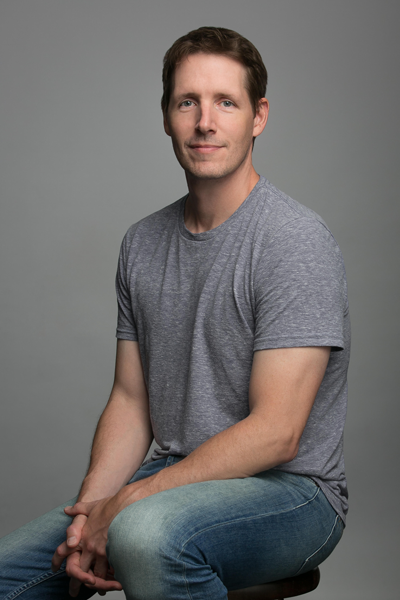 Following the breakout success of his searing (The New York Times Book Review) debut novel The Delivery Man, Joe McGinniss Jr. returns with Carousel Court a bold, original, and exhilarating novel of marriage as blood sport that reads like Revolutionary Road for the era of The Unwinding.
Nick and Phoebe Maguire are a young couple with big dreams who move across the country to Southern California in search of a fresh start for themselves and their infant son following a devastating trauma. But they move at the worst possible time, into an economic crisis that spares few. Instead of landing in a beachside property, strolling the organic food aisles, and selecting private preschools, Nick and Phoebe find themselves living in the dark heart of foreclosure alley, surrounded by neighbors being drowned by their underwater homes who set fire to their belongings, flee in the dead of night, and eye one another with suspicion while keeping twelve-gauge shotguns by their beds. Trapped, broke, and increasingly desperate, Nick and Phoebe each devise their own plan to claw their way back into the middle class and beyond. Hatched under one roof, their two separate, secret agendas will collide in spectacular fashion.
A blistering and unforgettable vision of the way we live now, Carousel Court paints a darkly honest portrait of modern marriage while also capturing the middle-class America of vanished jobs, abandoned homes, psychotropic cure-alls, infidelity via iPhone, and ruthless choices. As bestselling author Walter Kirn says, “This scathing novel of our strange new century is like nothing else I’ve read in years. “ (Simon and Schuster)