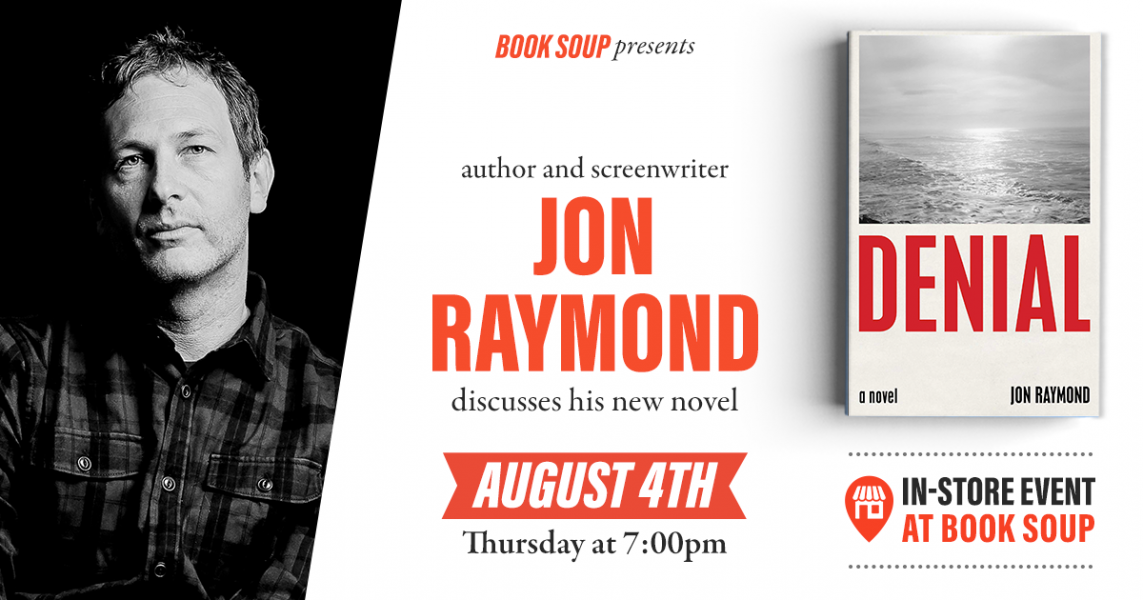 The year is 2052. Climate change has had a predictably devastating effect: Venice submerged, cyclones in Oklahoma, megafires in South America. Yet it could be much worse. Two decades earlier, the global protest movement known as the Upheavals helped break the planet's fossil fuel dependency, and the subsequent Nuremberg-like Toronto Trials convicted the most powerful oil executives and lobbyists for crimes against the environment. Not all of them. A few executives escaped arrest and went into hiding, including pipeline mastermind Robert Cave.

Now, a Pacific Northwest journalist named Jack Henry who works for a struggling media company has received a tip that Cave is living in Mexico. Hoping the story will save his job, he travels south and, using a fake identity, makes contact with the fugitive. The two men strike up an unexpected friendship, leaving Jack torn about exposing Cave--an uncertainty further compounded by the diagnosis of a life-threatening illness and a new romance with an old acquaintance. Who will really benefit from the unmasking? What is the nature of justice and punishment? How does one contend with mortality when the planet itself is dying?

Denial is both a page-turning speculative suspense novel and a powerful existential inquisition about the perilous moment in which we currently live. (Simon & Schuster)