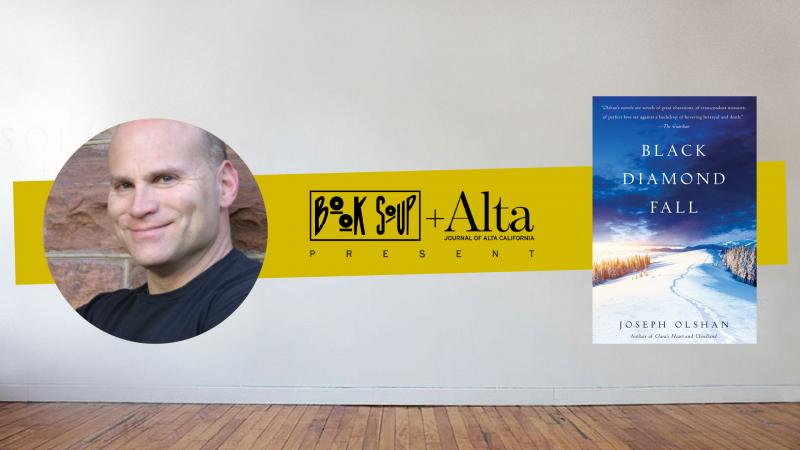 From the acclaimed author of CLARA'S HEART and CLOUDLAND comes a rich, literary mystery based and united by two real events that occurred at Middlebury College; the disappearance of a student during winter break; and the vandalism of the Robert Frost Homestead located on one of the outer campuses. Luc Flanders has just finished playing a game of pond hockey with his college roommates when he realizes he has lost something precious and goes back to the ice to find it. He never returns, and the police department in Middlebury, Vermont are divided in their assessment of what may have happened to him. Some feel that Flanders left on his own accord and is deliberately out of touch. Others, including detectives Nick Jenkins and Helen Kennedy, suspect that harm may have come to him. As the search for Luc Flanders widens and intensifies, suspicions about several different people, including his Middlebury College roommates and ex-girlfriend arise. Unfortunately, Sam Solomon an older man with whom Luc has been having a secret relationship, cannot prove his whereabouts during the hours when the younger man may have disappeared and Solomon, too, comes under suspicion. As Luke Flanders disappears, the Robert Frost house near the Middlebury campus is vandalized. And there seems to be a link between the two events that the police are determined to discover. Alternating points of view between Luc Flanders Sam Solomon, Luc's mother and detective Nick Jenkins, Black Diamond Fallraces to a disturbing and astonishing conclusion in a lush, literary mystery that could only come from the mind of acclaimed author Joseph Olshan. (Polis Books)