Krys Lee, in conversation with Steph Cha, discusses and signs How I Became a North Korean 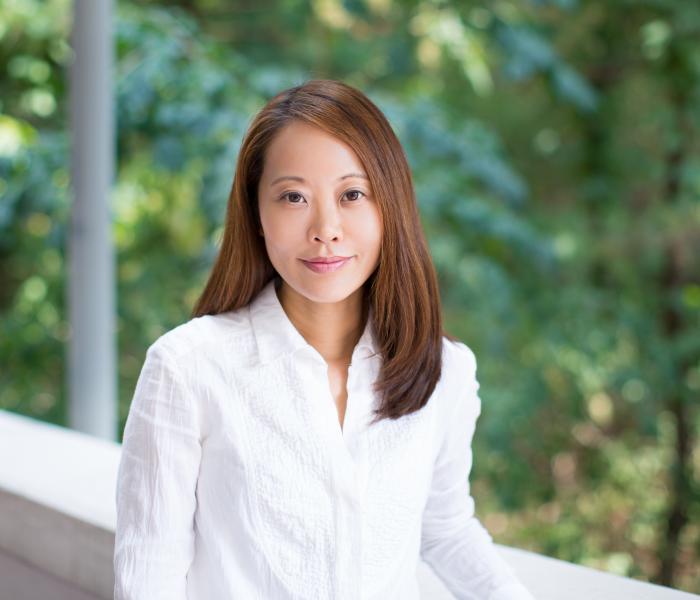 Yongju is an accomplished student from one of North Korea's most prominent families. Jangmi, on the other hand, has had to fend for herself since childhood, most recently by smuggling goods across the border. Then there is Danny, a Chinese-American teenager whose quirks and precocious intelligence have long made him an outcast in his California high school.   These three disparate lives converge when they flee their homes, finding themselves in a small Chinese town just across the river from North Korea. As they fight to survive in a place where danger seems to close in on all sides, in the form of government informants, husbands, thieves, abductors, and even missionaries, they come to form a kind of adoptive family. But will Yongju, Jangmi and Danny find their way to the better lives they risked everything for?
Transporting the reader to one of the least-known and most threatening environments in the world, and exploring how humanity persists even in the most desperate circumstances, How I Became a North Korean is a brilliant and essential first novel by one of our most promising writers. (Viking)
“This is one of the best books I've read in a good long while. While North Korea is at the center of the novel, the themes of love, family and our debt to our fellow human beings will resonate universally.” - Gary Shteyngart