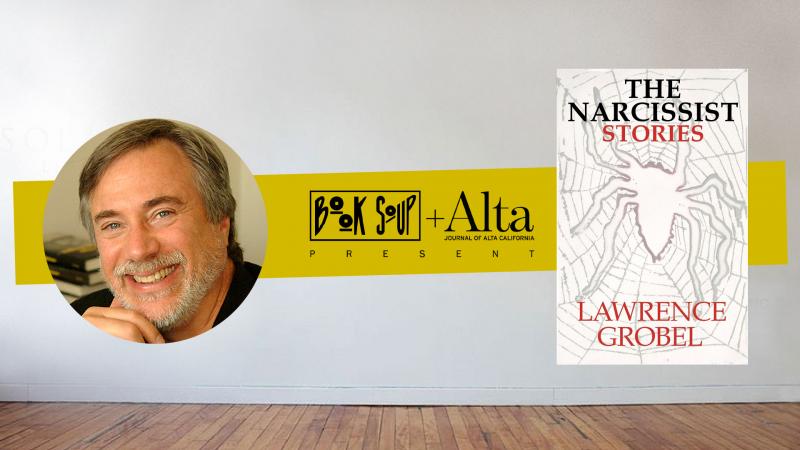 24 wide-ranging short stories and a novella from the winner of a National Endowment for the Arts in fiction. Some seem right out of the Twilight Zone, as characters go back in time on a carousel, find love in an unnerving way, deal with shift-shaping tattoos, and turn radioactive from experimental drugs.  Others deal with missteps that result in betrayal, petty larceny, arrest in a foreign country, cosmetology at a funeral home, and revenge for a kidnapped child. One story takes the reader to an African village, another to the backstreets of Thailand, and a third to a cargo boat serving up nightmares on the Indian Ocean. Most stories are serious, but others are whimsical, dealing with pouting over a lost opportunity for a Nobel Prize, pursuing “Likes” on Facebook, bombing as a stand-up comic, reuniting alienated dads with their families via a game show, and wondering if the self-proclaimed illegitimate daughter of Vladimir Putin is trying to poison you. And a few are disturbing—an elderly couple considers taking up arms, a famous novelist fails as a storyteller to his grandchild, and privileged teens conspire to bring down a city. There’s even a children’s story about a fearless squirrel. Something for everyone in this eclectic collection. (HMH Press)