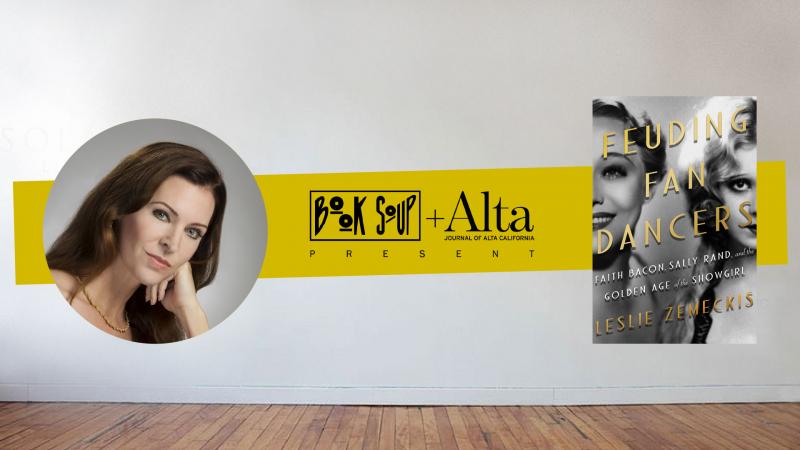 Some women capture our attention like no others. Faith Bacon and Sally Rand were beautiful blondes from humble backgrounds who shot to fame behind a pair of oversize ostrich fans, but with very different outcomes. Sally Rand would go on to perform for the millions who attended the 1933 World's Fair in Chicago, becoming America's sweetheart. Faith Bacon, the Marilyn Monroe of her time--once anointed the "world's most beautiful woman"--would experience the dark side of fame and slip into drug use.  It was the golden age of American entertainment, and Bacon and Rand fought their way through the competitive showgirl scene of New York with grit and perseverance. They played peek-a-boo with their lives, allowing their audiences to see only slivers of themselves. A hint of a breast? A forbidden love affair? They were both towering figures, goddesses, icons. Until the world started to change. Little is known about who they really were, until now.  Feuding Fan Dancers tells the story of two remarkable women during a tumultuous time in entertainment history. Leslie Zemeckis has pieced together their story and--nearly one hundred years later-- both women come alive again. (Counterpoint LLC)