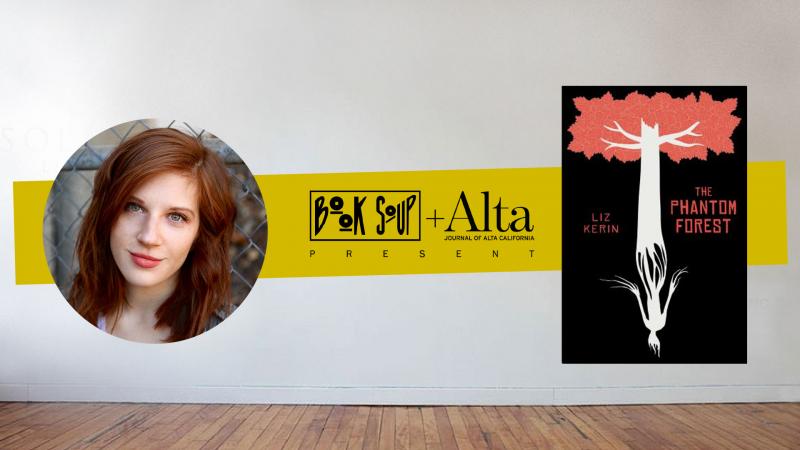 Every tree in the sacred Forest of Laida houses a soul. Though each of those souls will return to the mortal world for many future lives, not all of them deserve to.

Seycia's father told her this story as a child--a story of the most holy place in the Underworld, The Forest of Laida, where all souls go to rest before embarking on a new life. But Seycia's father is dead now, and his killer has put a target on her back.

After being chosen for her village's human sacrifice ritual, Seycia is transported to the Underworld and must join forces with Haben, the demon to whom she was sacrificed. Together, they journey to the forest in the Underworld where all souls grow, in a quest to destroy the tree of the man who killed her. (Inkshares)