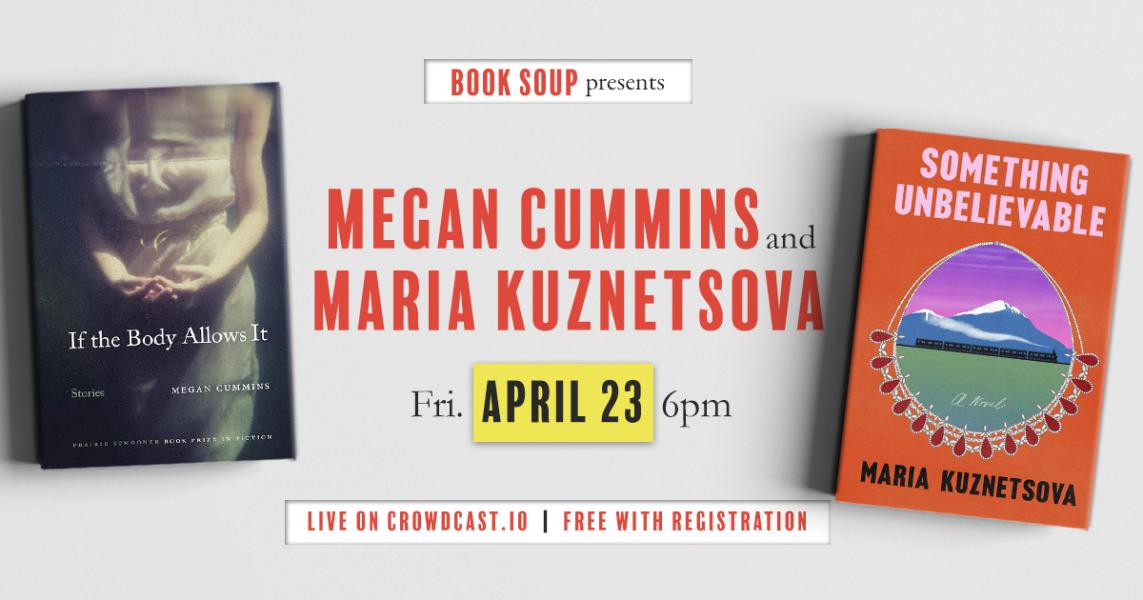 Larissa is a stubborn, brutally honest woman in her eighties, tired of her home in Kiev, Ukraine--tired of everything really, except for her beloved granddaughter, Natasha. Natasha is tired as well, but that's because she just had a baby, and she's struggling to balance her roles as a new mother, a wife, a struggling actress, and a host to her husband's slacker best friend, Stas, who has been staying with them in their cramped one-bedroom apartment in upper Manhattan.

When Natasha asks Larissa to tell the story of her family's Soviet wartime escape from the Nazis in Kiev, she reluctantly agrees. Maybe Natasha is just looking for distraction from her own life, but Larissa is desperate to make her happy, even though telling the story makes her heart ache. Larissa recounts the nearly three-year period when she fled with her self-absorbed sister, parents, and grandmother to a factory town in the Ural Mountains where they faced starvation, a cholera outbreak, a tragic suicide, and where she was torn in her affections for two brothers from a wealthy family. But neither Larissa nor Natasha can anticipate how loudly these lessons of the past will echo in their present moments.

Something Unbelievable explores with piercing wit and tender feeling just how much our circumstances shape our lives and what we pass on to the younger generations, willingly or not.

Winner of the Prairie Schooner Book Prize in Fiction, If the Body Allows It is divided into six parts and framed by the story of Marie, a woman in her thirties living in Newark, New Jersey. Suffering from a chronic autoimmune illness, she also struggles with guilt over the overdose and death of her father, whom she feels she betrayed at the end of his life. The stories within the frame--about failed marriages, places of isolation and protection, teenage mistakes, and forging a life in the aftermath--are the stories the narrator writes after she meets and falls in love with a man whose grief mirrors her own. If the Body Allows It explores illness and its aftermath, guilt and addiction, and the relationships the characters form after they've lost everyone else, including themselves.

Introspective, devastating, and funny, If the Body Allows It grapples with the idea that life is always on the brink of never being the same again. (University of Nebraska Press)

Something Unbelievable: A Novel (Hardcover)

If the Body Allows It: Stories (The Raz/Shumaker Prairie Schooner Book Prize in Fiction) (Paperback)