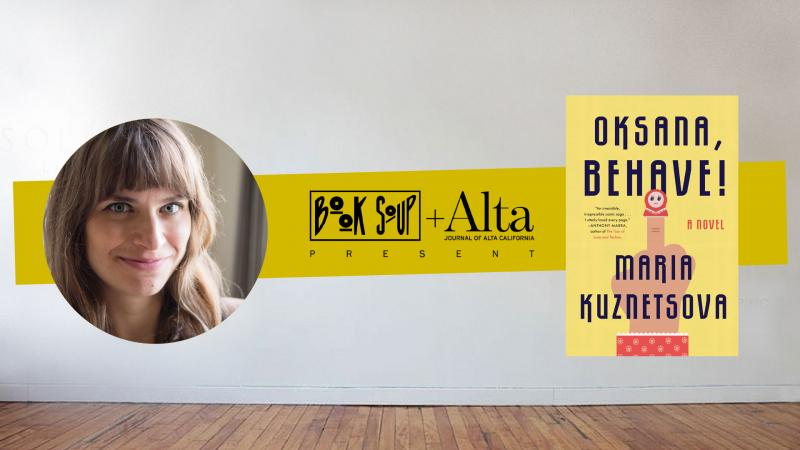 When Oksana's family begins their new American life in Florida after emigrating from Ukraine, her physicist father delivers pizza at night to make ends meet, her depressed mother sits home all day worrying, and her flamboyant grandmother relishes the attention she gets when she walks Oksana to school, not realizing that the street they're walking down is known as Prostitute Street. Oksana just wants to have friends and lead a normal life--and though she constantly tries to do the right thing, she keeps getting herself in trouble.  As she grows up, she continues to misbehave, from somewhat accidentally maiming the school bus bully, to stealing the much-coveted (and expensive-to-replace) key to New York City's Gramercy Park, to falling in love with a married man. As her grandmother moves back to Ukraine, her father gets a job at Goldman Sachs, and her mother knits endless scarves, Oksana longs for a Russia that looms large in her imagination but is a country she never really knew.

When she visits her grandmother in Yalta and learns about Baba's wartime past and her lost loves, Oksana begins to see just how much alike they are, and comes to a new understanding of how to embrace life and love without causing harm to the people dearest to her. But will Oksana ever quite learn to behave? (Spiegel & Grau)