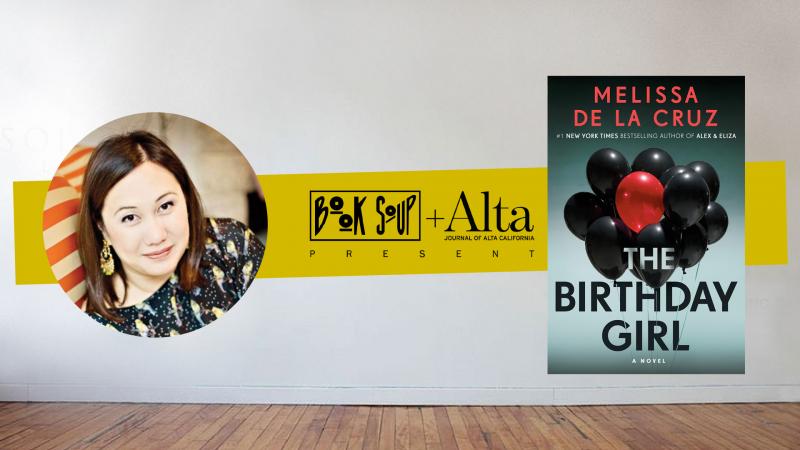 Before she became a glamorous fashion designer, Ellie de Florent-Stinson was a trailer-park teen about to turn sixteen. But a night of birthday celebration doesn't go exactly as planned and descends into a night she'll never be able to forget.

Now, on the cusp of her fortieth birthday, it appears Ellie has everything she ever wanted: a handsome husband; an accomplished, college-age stepdaughter; a beautiful ten-year-old girl; adorable and rambunctious six-year-old twin boys; lush, well-appointed homes in Los Angeles, Park City, and Palm Springs; a thriving career; and a dazzling circle of friends.

Except everything is not quite as perfect as it looks on the outside--Ellie is keeping many secrets. And hiding those skeletons has a cost, and it all comes to a head the night of her fabulous birthday party in the desert--where everyone who matters in her life shows up, invited or not. Old and new friends and frenemies, stepdaughters and business partners, ex-wives and ex-husbands congregate, and the glittering facade of Ellie's life begins to crumble.

Beautifully paced and full of surprises, The Birthday Girl is an enthralling tale of a life lived in shadow and its unavoidable consequences. (Dutton Books)

The Birthday Girl: A Novel (Hardcover)