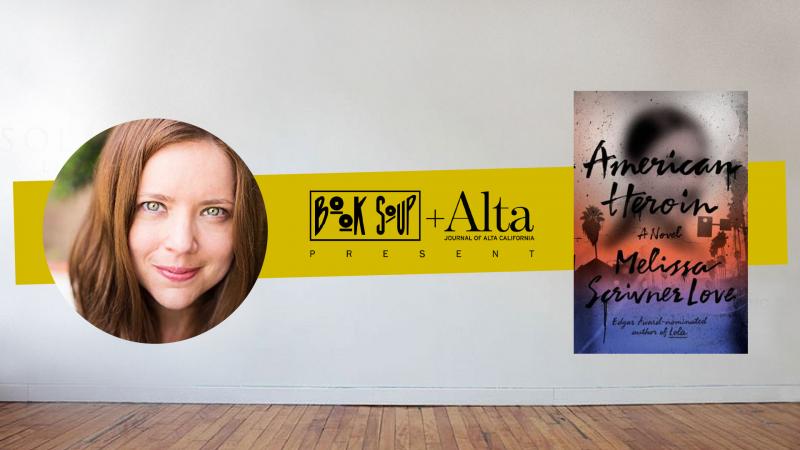 It took sacrifice, pain, and more than a few dead bodies, but Lola has clawed her way to the top of her South Central Los Angeles neighborhood. Her gang has grown beyond a few trusted soldiers into a full-fledged empire, and the influx of cash has opened up a world that she has never known--one where her daughter can attend a good school, where her mother can live in safety, and where Lola can finally dream of a better life. But with great opportunity comes great risk, and as Lola ascends the hierarchy of the city's underworld she attracts the attention of a dangerous new cartel who sees her as their greatest obstacle to dominance. Soon Lola finds herself sucked into a deadly all-out drug war that threatens to destroy everything she's built.  But even as Lola readies to go to war, she learns that the greatest threat may not be a rival drug lord but a danger far closer to home: her own brother.  Edgy, complex, and breathtakingly propulsive, Melissa Scrivner Love has crafted a novel sure to please not only those who loved her first book but everyone who enjoys a gripping thriller. (Crown Publishing Group)