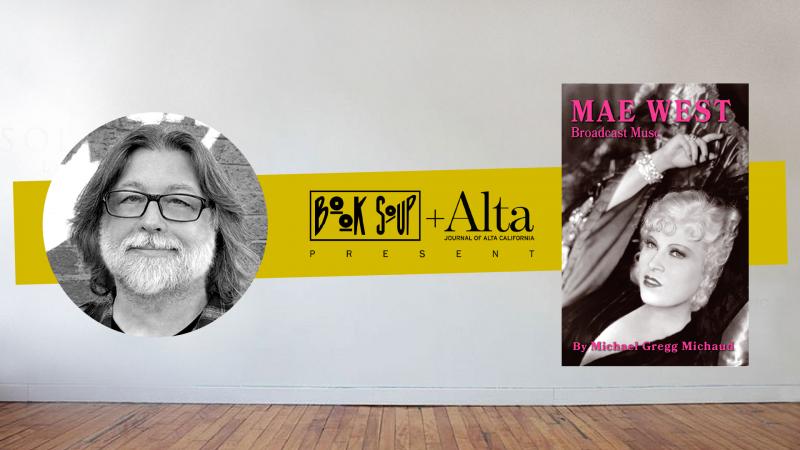 Much is known and written about the film and stage careers of Mae West. But she also worked sporadically on national radio and television during her seventy-five-year career in show business. Mae West: Broadcast Muse is the first comprehensive look at her television and radio appearances with Rudy Vallee, Perry Como, and, most famously, with Edger Bergen and Charlie McCarthy on The Chase and Sanborn Hour in 1937. Mae West: Broadcast Muse includes the fascinating behind the scene stories of her work on these shows, and many rare photographs from the sets. The book also includes several proposed radio and television scripts that were written for Mae West, but never made it on the air, including a proposed appearance with Frank Sinatra on the Armed Forces radio show, Mail Call, in 1944, and fascinating interviews with the actress expressing her thoughts on television, censorship, sex, and being one of the most famous sex symbols in Hollywood history. “I never liked the idea of doing television because people could turn me off,” Mae West said to Joyce Haber in 1968. Mae West: Broadcast Muse explores with hilarious details all the famed actress’ radio and television ventures – those that made it on the air, and the many more that didn’t – and bring the actress back to life in a way her fans have never seen before. (BearManor Media)