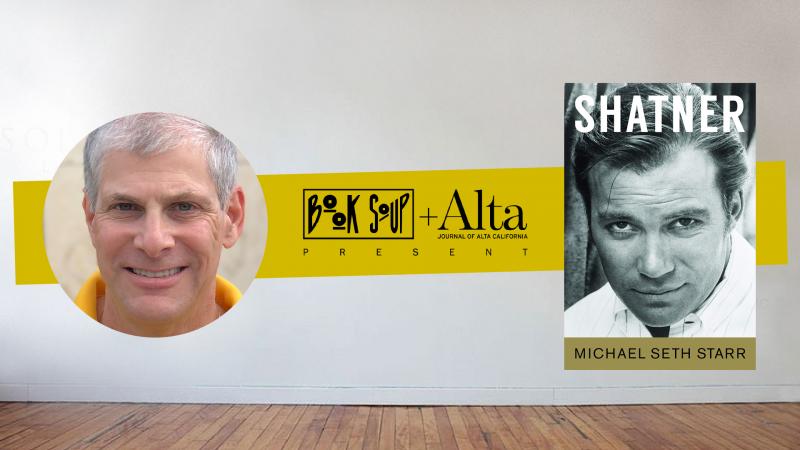 In the early months of 1966, a handsome, hardworking thirty-five-year-old Canadian-born actor named William Shatner was cast as Captain Kirk in Star Trek, a troubled, low-budget science-fiction television series set to premiere that fall on NBC. Star Trek struggled for viewers and lasted only three seasons, but it found a huge, rabidly dedicated audience when it premiered in syndication following its cancellation--turning Shatner into a pop-culture icon and launching him on a career path he never could have imagined after graduating from McGill University with an economics degree twenty years earlier. As he approaches his ninetieth year, he's still working at a furious pace as a man of boundless contradictions: by turns one of the most dissected, disliked, revered, respected, mocked, imitated, and beloved stars in the show business firmament. Shatner takes a comprehensive look at this singular performer, using archival sources and information culled from interviews with friends and colleagues to transport readers through William Shatner's remarkably bumpy career: his spectacular failures and triumphs; tragedies, including the shocking death of his third wife, Nerine; and, ultimately, the resilience Shatner has shown, time and again, in the face of overwhelming odds. Author Michael Seth Starr unravels the mystery of William Shatner, stripping away the many myths associated with his personal life and his relationships with fellow actors, presenting a no-holds-barred, unvarnished look at the unique career of an inimitable performer. (Applause Books)